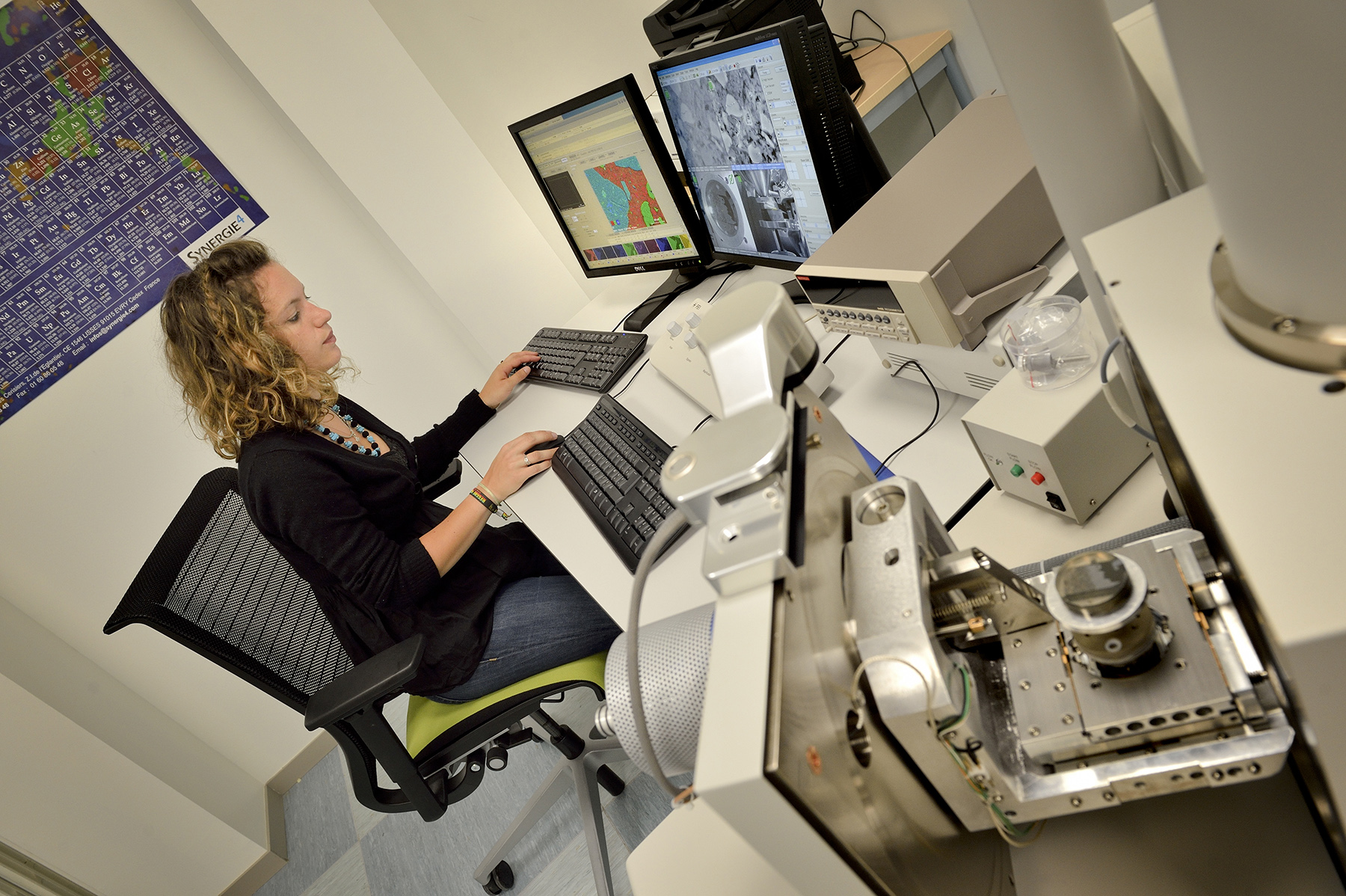 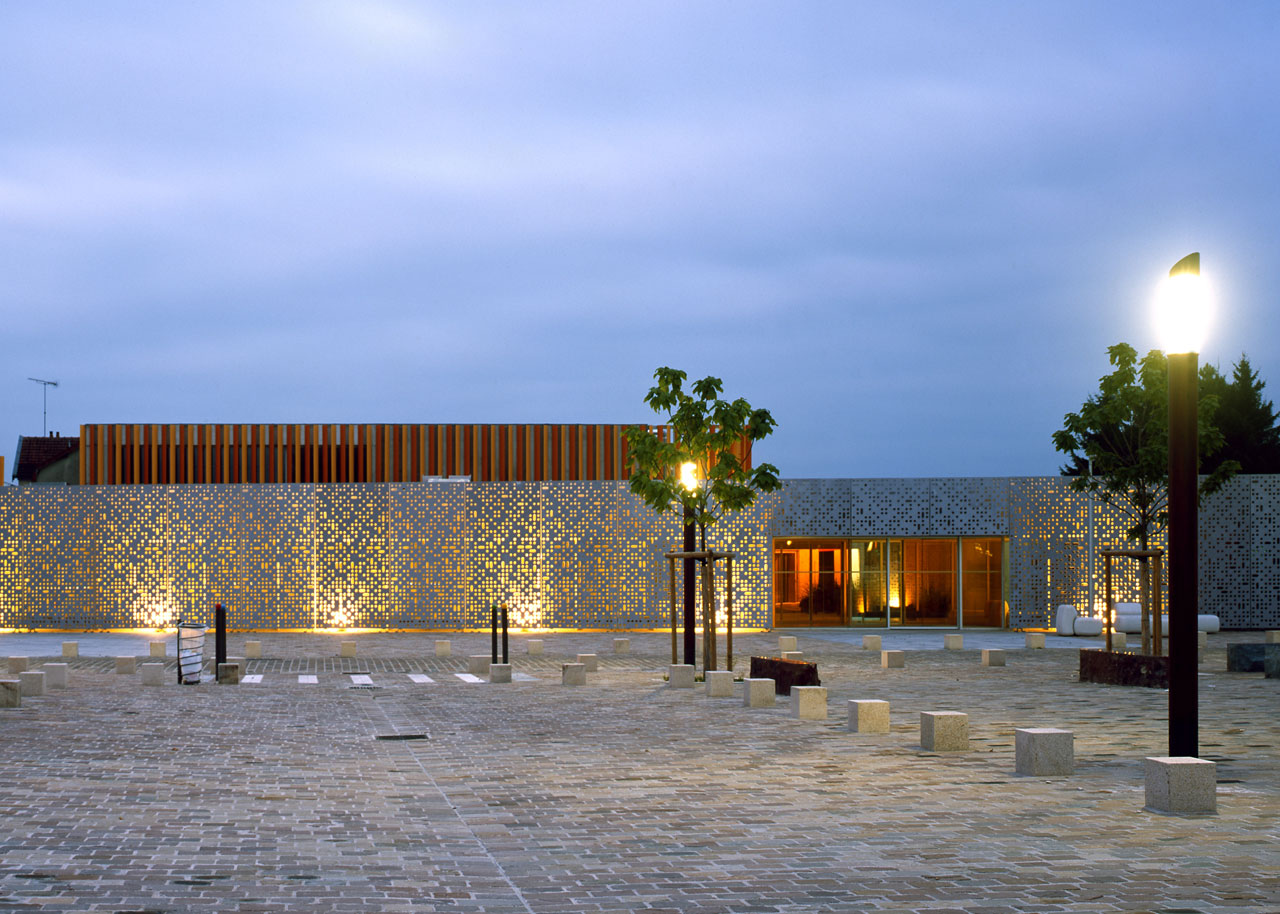 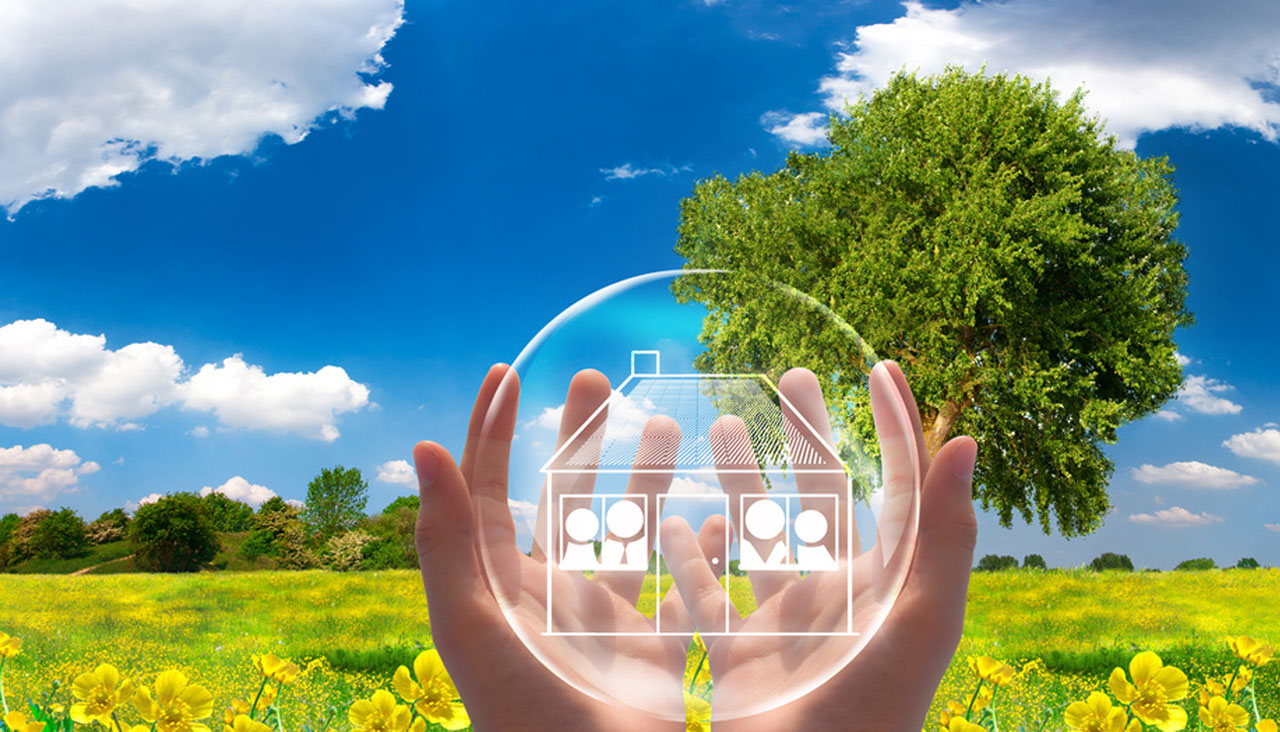 The report 400.I V2 « Jetting resistance of pipes: state of the art » has provided data on high pressure clean water jetting current practices and existing laboratory tests to evaluate the jetting resistance of pipes. It has shown that several test parameters (flow rate, pressure, nozzle used, …) may differ. That leads to various jet power densities.

The second phase of the study, which is the purpose of this report, consisted of evaluating the effect of different jet power densities on a concrete pipes assembly, while controlling back and forth

However, the most important jet power density (1015 W/mm²) causes impacts on the pipe invert, in the back and forth transition area. In this area, the nozzle is momentarily stationary while the pressure is adjusted.