The current version of Eurocode 2 NF EN 1992-1-1 and its National Annex are currently under revision. The modifications of some parameters can have a relatively important influence on the dimensioning of the structures. Several proposals, related to the ?cc, affect the concrete design compressive strength ƒcd, strongly penalizing high strength concrete elements. Studies have been carried out at European level to modify the value of coefficient ?cc, currently set to 1 at the French level by the BNTRA CN EC2 commission and adopted in the National Annex NF EN 1992-1-1/NA. Proposals have been made to replace this parameter with two others, ktc and ?cc, in order to take into account the Rüsch effect as well as the scale effect.

The latter one seems to play a considerable role in the reduction of the design compressive strength ƒcd and has an influence not only on the reinforced concrete columns subjected to simple compression loadings but also on beams under flexion, compressed struts and prestressed elements. It is therefore necessary to study the integration of this reduction parameter in the formula of the concrete compressive strength. This report is a bibliographic study aiming to clarify the origin of this change and to give readers some arguments to defend a less penalizing alternative proposal. 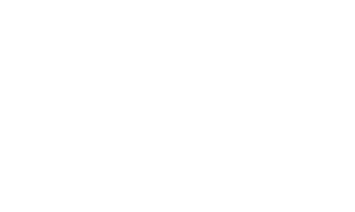 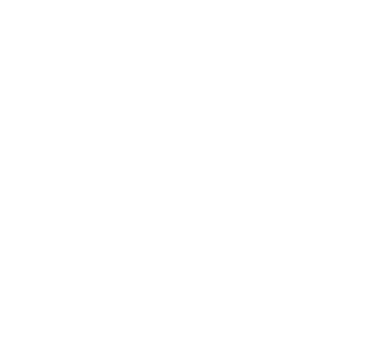